Meet The Fighter In Your Head

People want to have a happy life without any complications, but we’re living in the a society where people are just waiting for their time bomb to go off.Negative emotions are like a poison that we need to detox.

It’s often difficult for us to deal with negative emotions because they cause us pain and make it hard to think straight. The toxins of these emotions accumulate in our neural network and affects the way we think, feel, behave, react or live in general.

If left unchecked this toxic energy will take over your life and you’ll start feeling as if you’re losing control of your thoughts and feelings.Negative emotions, anger included, are like a poison that needs detoxing from time-to-time. This is difficult because those same negative feelings hurt us physically while also making it tough for us to stay focused on what’s really important when trying to figure out how best to manage them.

They can build up inside our neural networks until they affect the way we think, act or live on an everyday basis – which can be very detrimental and even hazardous at times 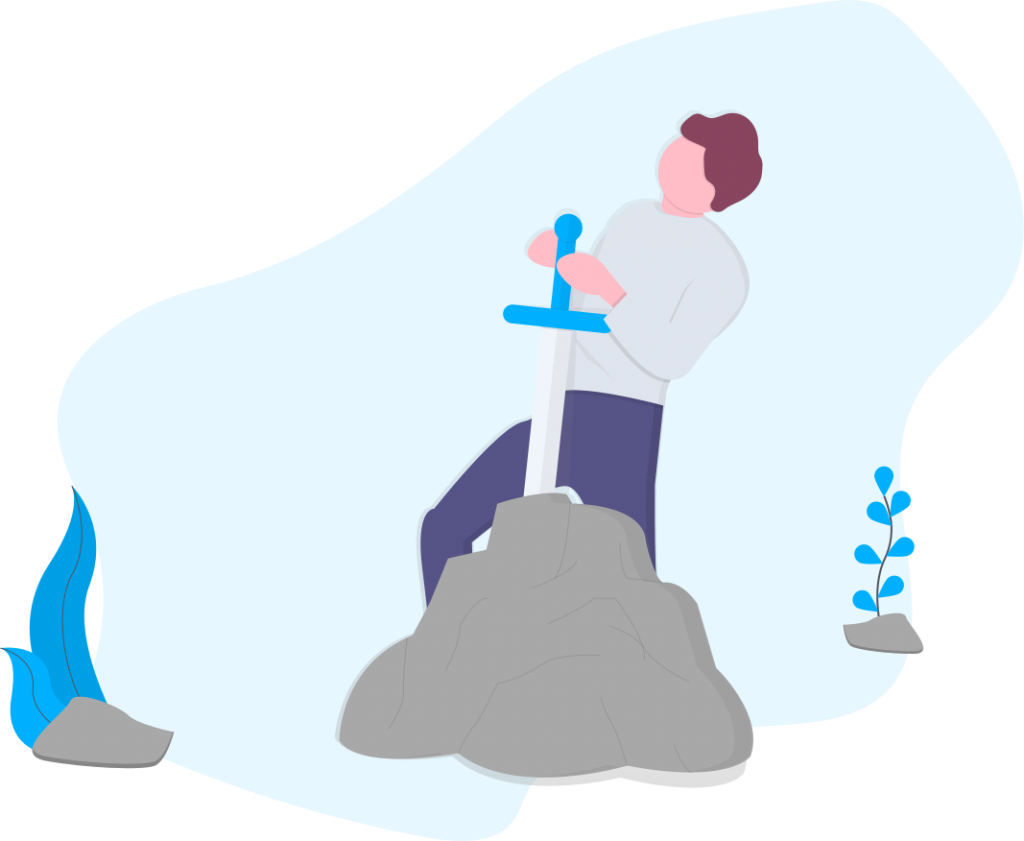 Anger is one of the most powerful and sometimes crippling emotions that many people experience. It can be triggered by a single event, or an accumulation of smaller events that happen over time. Anger can have many origins, often stemming from something small. For example, feeling the need to fight for a parking space triggers uncontrollable rage within some people. When it takes over, it’s hard to think straight, see anything clearly, feel any empathy for others–or even control your own actions.

The truth is that many people who suffer from anger-related problems are struggling with the stranglehold of anger and often don’t understand its origins. Sometimes they’re just parking spots away from exploding in rage; other times they’ve been simmering for hours because something small like a phone call or colleague has pushed them too far.Life is hard enough, but when you’re suffering from Anger issues and uncontrollable rages, it can be even more difficult. You feel overwhelmed by this problem and very hard on yourself. You feel unhinged and out of control when you’re angry, but this is a problem that can be managed.

You are carrying around shame and regret with you because of it, which will only lead to more problems. Anger is one of the most primal emotions we feel. It is always there, lurking in the back of our minds on a subconscious level. However, if you are not able to let your Anger out and release it when necessary, it will get bottled up inside you until it becomes toxic.

This can lead to high blood pressure, headaches, heart problems and digestive problems among other health issues which can then lead to depression or anxiety if they are not appropriately dealt with by expressing them openly.

In addition to this hidden mental stressors like alcohol- and drug abuse as well as violent behavior and crime can all be linked back to poorly managed anger that has gone unchecked for too long.

Negative emotions lead to negative results and if we want to change this reality, we need to figure out how to manage our emotions first. And this starts with recognizing what is really making us feel bad in the first place.

Is There A Solution?

The solution is not burying anger or numbing it with medication but removing its foundation all together.Anger Release Therapy is a revolutionary new therapy that helps people let go of negative emotions like anger, guilt, hurt, sadness and frustration in order to feel more in control. It’s not about forgetting your problems or emotions — instead it helps you make peace with them and resolve them so you can always look forward instead of back.If you’re angry and feel like your anger is out of control, listen to this.

What if I told you that there is a way to get rid of your anger, pain and regret? All it takes is a little time. If you’re feeling angry or out of control with your emotions right now, then this post might be just for you. Anger can affect us in more ways than we think. It can make us feel like we have no control over ourselves at times, and even shame others who are innocent bystanders. The truth is that most people who struggle with Anger problems have very low self-esteem and carry with them feelings of regret, shame and guilt from their past actions which subconsciously affect how they feel on the inside today.

But this also means that these negative emotions are being used by our subconscious minds as a coping mechanism to help hide these things we don’t want to face about ourselves deep down.When we get rid of these blocked and stored emotions, most people experience it as if a heavy weight has been lifted off their shoulders.

Anger is a harmful emotion that can lead to physical and mental health issues, and it’s something many people struggle with.But even though everyone knows anger is bad for you, most of us don’t know how to let go of the negative emotions we feel when we’re angry. We just keep holding on until they come out in other destructive ways like road rage or getting into fights at work or school.

With our Anger Release Therapy program we help people with techniques that deal with their anger at the root cause so they can stop harboring resentment and start enjoying life again.Quote: “You can’t selectively numb your anger, any more than you can turn off all lights in a room, and still expect to see the light.”

What Else Do We Cover?

I want to help you achieve power and greatness from within. I will guide you through the process of achieving all your goals and aspirations while learning how to a live a happier, healthier life.

You deserve fulfillment and success in every aspect of your life – carreer, relationships, spirituality and health and wealth.

The ability to live the life of your dreams is possible with all these guarantees. Imagine having everything you ever wanted, all at once, imagine what living a fulfilled life would be like!

Stop imagining and start doing – because it’s never too late to make changes in your life that will lead you there. 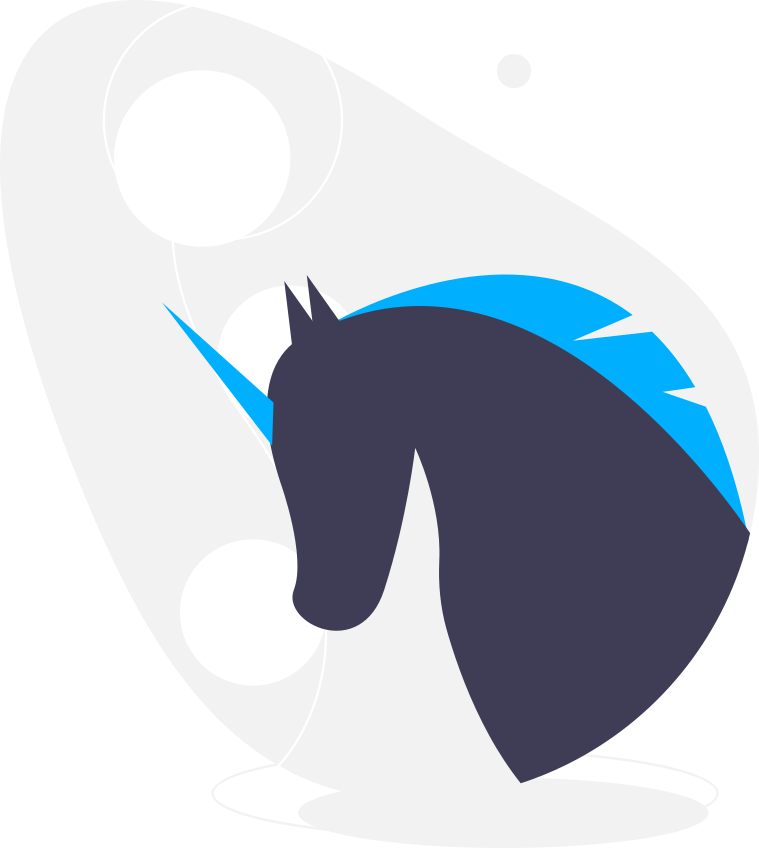